A Big Week in Bradford

October 04, 2016
It seems that this week, I will be popping up all over Bradford like a meerkat.  (Apologies to those of a nervous disposition!)  Several things have coincided at once, which is no bad thing.  Here's where I shall be: 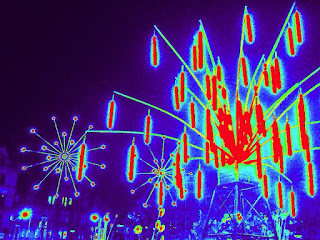 I'll be reading three fantastical tales: "Midnight in the Garden of Light" (inspired by the Forest of Light), "Reve/Revival" (from The Forgotten and the Fantastical 2) and "The Lost Children of Lorenwald."