Showing posts from April, 2016
Show All

30 Weird Books I Have Read 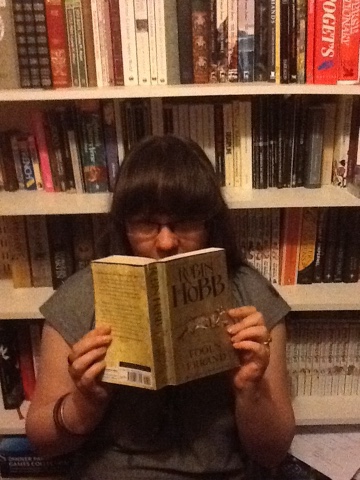 Yesterday, I read this excellent blog post by Liberty Hardy (aka @MissLiberty) on Bookriot, listing 100 strange and unusual novels. http://bookriot.com/2016/04/11/i-got-your-weird-right-here-100-wonderful-strange-and-unusual-novels/ I was rather disappointed that I'd only read three-and-a-bit out of 100 (I'm actually in the middle of one right now!) But then I remembered that I've read plenty of other bizarre books. And enjoyed most of them -I do love a bit of weird! So I thought I'd make my own list in response, beginning with the original four and going on from there. Sadly, I could only come up with 30 at short notice (it's Monday morning!) but it's been fun to reminisce. 30 Weird Books I Have Read 1. Viper Wine by Hermione Eyre I believe Bookriot described this as "if David Bowie wrote historical fiction." 2. The Rabbit Back Literature Society by Pasi Ilmari Jääskeläinen So, this author vanishes in a flurry of snow, and... 3. Brave Story by Miyuki
Post a Comment
Location: Clayton Clayton
Read more 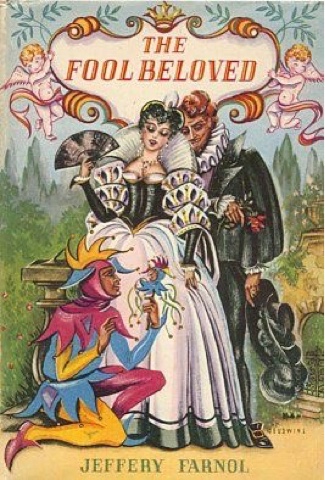 Some time last year, I was in a second hand bookshop, when a title leapt out at me: The Fool Beloved  by Jeffery Farnol.  Regular readers will know how much Robin Hobb's Fool, Beloved, means to me.  So, I simply had to buy the book, just because of its title. I asked Robin Hobb on Twitter if there was any connection between this book and her work, and she said she knew nothing of it.  But she would like to know what it was about.  Now, there is a challenge!  I set about reading the book and finding out what I could about its author. According to Wikipedia: "Jeffery Farnol  (10 February 1878 – 9 August 1952) was a British writer since (sic) 1907 until his death, known for writing more than 40  romance novels , some formulaic and set in the  Georgian Era  or  English Regency  period, and  swashbucklers . He, with  Georgette Heyer , founded the Regency romantic genre." The Fool Beloved was published in 1950, so was a late novel for Farnol.  It seems quite old-fashioned
Post a Comment
Location: Clayton Clayton
Read more
More posts