Showing posts from June, 2015
Show All

The Brontës and Waterloo: 10 Things I Learned 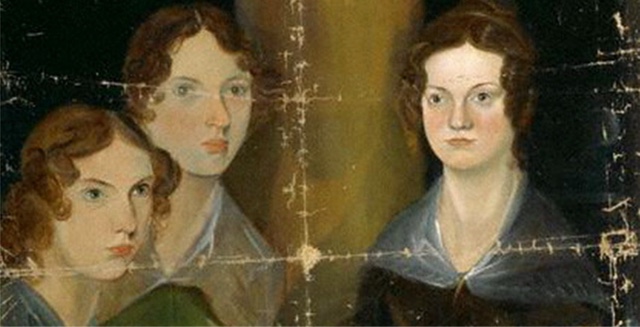 The Brontë sisters, by Branwell Brontë.  Credit: The Brontë Society. I've just got back from Brontë Parsonage, Haworth (not far from where I live) where I went to see a special exhibition on "The Brontës, War and Waterloo."  It was absolutely fascinating.  If you're in the area, go and see it! For those who live further afield, here are 10 things I learned from it: 1.  All the Brontës were huge fans of the Duke of Wellington.  The Rev. Patrick even wrote him what was basically fan mail.  The Duke's reply (in display in the museum) is typically scathing.  Poor man! 2.  They had a love/hate relationship with Napoleon too (especially Branwell).  Since Napoleon was a Byronic hero to Lord Byron himself, and the Brontës were big fans of Byron (later producing those famously Byronic heroes Heathcliff and Mr Rochester), you can understand the tug of emotions. 3.  It all began with a box of toy soldiers bought for Branwell.  When told they could choose one eac
2 comments
Location: Clayton Clayton
Read more
More posts