A Year in Anthologies


Looking back on the year that's almost gone, I've been struck by just how many anthologies my short stories have appeared in this year.  In fact, it's been a bumper crop! I'd like to celebrate with a festive roundup of all my anthology appearances of 2016 (including the title of the short story featured in each). And I've even put up some links, so if you need some last minute Christmas presents, or even somewhere to spend your Christmas money, you know where to look!

Venn
Unstapled Press, March 2016
"The Ice Queen and the Mer-King" 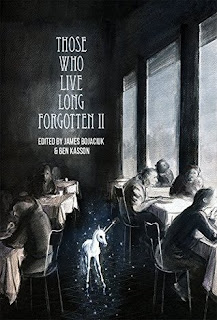 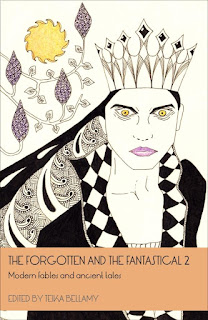 The Forgotten and the Fantastical 2
Mother's Milk Books, March 2016
"Reve/Revival" 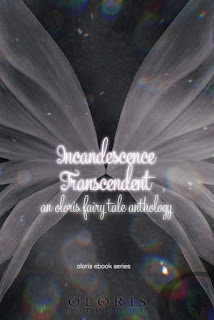 Incandescence Transcendent
Oloris Publishing, September 2016
"The Spirit of the Underground" 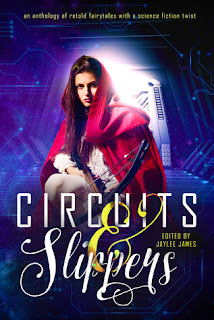 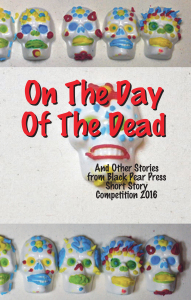 On the Day of the Dead and other stories
Black Pear Press, November 2016
"Cromwell and the Fools"
Posted by Elizabeth at 16:14 No comments: