Showing posts from July, 2020
Show All

Back in Time for Tennis 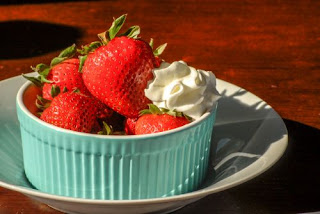 This isn't my usual sort of post, but I've just seen the BBC are getting through the lack of Wimbledon by showing and discussing matches and tournaments of the past. Wimbledon was a big part of my teenage/young adult life, and I remembered that I wrote a poem about Wimbledon 1992 when I was 18. See if this jogs a memory for anyone else... Wimbledon '92   Goodbye Connors - foiled again, Sanchez, Sanchez - back to Spain, Looks like Lendl really blew it, Sabatini - can she do it? Here's the line-up on Court One -  Strawberries and lots of sun, Umpire who is there to vex, Seles making sound effects. Thirty, fourty. What an ace! That lob was in the perfect place. Bops the net judge. Oh, I say! Wind it back - action replay. Here comes Britain's hope and glory, Pray it's not the same old story. Boris Becker - hearts on hold. Graf, Agassi - go for gold. Here are some results for you, Underdogs are pulling through. Top seed beaten. Oh, well played! Over to Virginia Wade.
Post a Comment
Read more
More posts