More books under 220 pages: a response 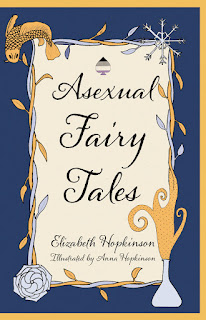 This is of especial interest to me, since my own book of Asexual Fairy Tales comes it at 132 pages, and I'm now crowdfunding a second volume. However, I decided to limit the list below to books that don't feature my work. I hope you find lots here to enjoy! 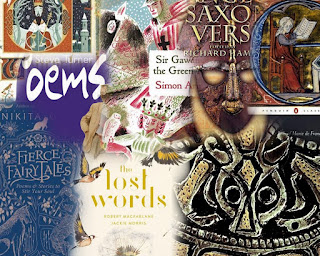 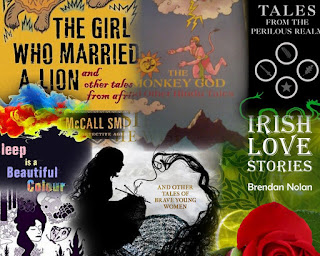 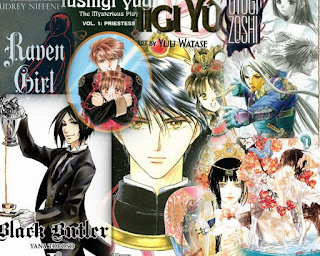 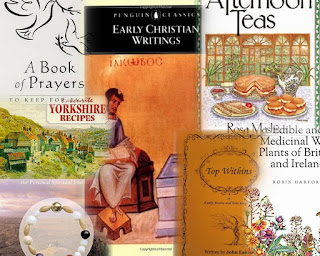 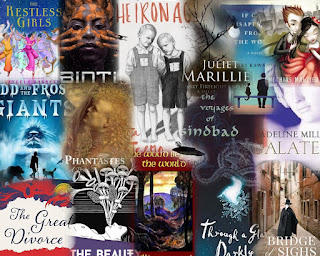 As I said, I'm now crowdfunding crowdfunding a second book, Asexual Myths & Tales, until 10th June 2020. Pledges start at just £1, so do follow the link if you'd like to support us. 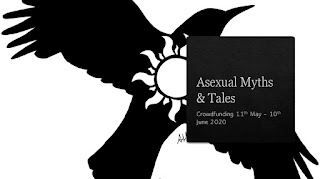