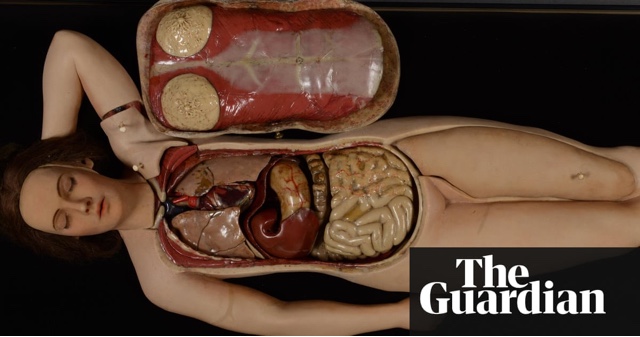 I am currently writing a book of Asexual Fairy Tales, which I am hoping to pitch to the crowdfunding publishers, Unbound, very soon. It contains twelve stories from fairy tale, myth and legend, and twelve black-and-white illustrations by Anna Hopkinson, an Illustration undergraduate at the University of Huddersfield, who also happens to be my daughter.
One of the tales I retell in the book is Zellandine and Troylus, a very early version of Sleeping Beauty. It's a bit of a controversial choice because Troylus impregnates Zellandine in her sleep, but I wanted to include it. Here's an extract from the book:
“Zellandine and Troylus” is one of the earliest known versions of “Sleeping Beauty” and comes from the medieval French romance Perceforest (c.1330-44). It also has echoes of “Rapunzel”, as the maiden is kept in a tower that can only be accessed by a high window. Many commentators find the tale deeply problematic because of its apparent portrayal of non-consensual sex. But viewed on a symbolic level, it can be read as a story about the wish to absent during sex and childbirth. I have never forgotten a dream I had as a teenager, in which I became pregnant because of a dream. In the inner dream, the act was somehow honourable, but in the outer dream I felt only shame and fear. “Zellandine and Troylus” seems to speak to that same anxiety.
While I've been writing the book, I've also been recovering from gynaecological surgery. I can't help seeing parallels between allowing a stranger full access to your body while under anaesthetic, and what happens to Zellandine. In both cases, the act is one of healing, even if there are hardships to come afterwards. It's something that needs to be done, but you'd rather not be conscious at the time.
The book includes other stories in which women and men sleep in glass coffins, are imprisoned in towers, in mirrors, in marble...and set free to be themselves. I hope you will want to join me on this journey, so look out for news about how you can support Asexual Fairy Tales give a voice to an invisible minority.
aexuality fairy tales Sleeping Beauty