31st May is blog link-up day for fairy tale anthology The Forgotten and the Fantastical II, published by Mothers' Milk Books.

For the link-up, I'd like to share with you this video from the Royal Ballet, about reviving the 1946 production of Sleeping Beauty.

My contribution to the anthology, a re-imagining of Sleeping Beauty called Rêve/Revival, was partly inspired by footage of an old Royal Ballet production of Sleeping Beauty, starring Margot Fonteyn. The version I watched was recorded especially for TV in 1955, but the live theatre version was staged in 1946, to re-open the Royal Opera House after the Second World War.

I didn't know about the 1946 version when I wrote Rêve/Revival, so it's fascinating to discover more connections between Sleeping Beauty, war and new beginnings.  In my story, both the Napoleonic and First World Wars change the map forever, while humans and fairies find a way to end the conflict between their two races.

It's also very interesting to discover that, in 1946, the rôles of the wicked fairy Carabosse and Prince Florimund were danced by the same person. If you've read Rêve/Revival, you'll know why!

I think this documentary shows that, after periods of devastation, beauty and magic can still be re-awakened.  And that's the theme of Rêve/Revival, too. 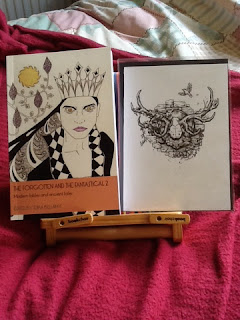 The Forgotten and the Fantastical II, with Emma Howitt's artwork for Rêve/Revival. 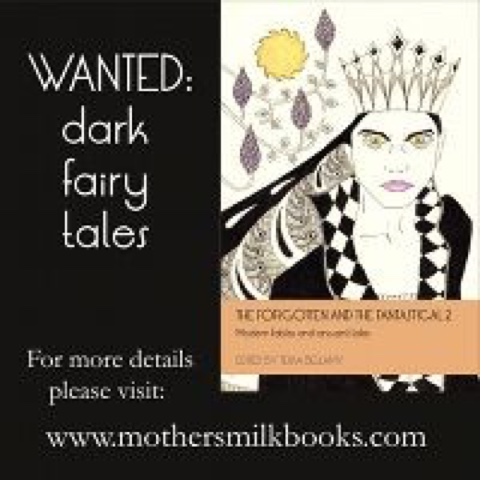