April 04, 2015
It's Easter!  For Christians, the Feast of Feasts.  For others, perhaps a time associated with eggs, chocolate and weekends off work.
But what could you do at Easter in the 18th century?  Let's take a look at a few suggestions from around the world. 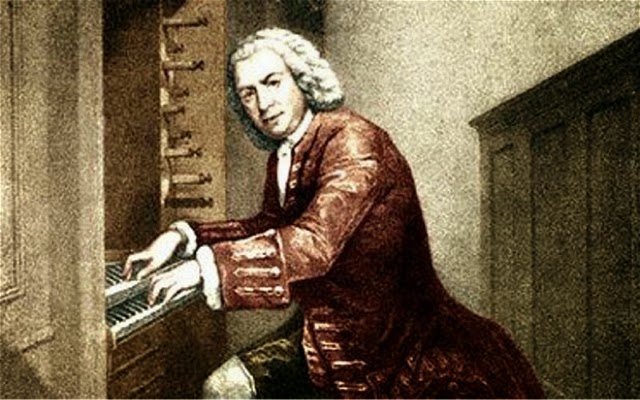 1.  Hear a JS Bach cantata.
If you were lucky enough to live in Leipzig, you could hear one of Bach's famous Passions conducted by the maestro himself.  The St Matthew Passion was first performed on Good Friday (11 April) 1727 in the Thomaskirche in Leipzig, and revised for new performances in 1736 and 1742.  The St John Passion was first performed on April 7, 1724, at Good Friday Vespers at the Nikolaikirche.  Bach's Easter Oratorio performed as a cantata for Easter Sunday in Leipzig on 1 April 1725, and revived in 1735 and in the 1740s.
(Source: Wikipedia)
2.  Bootleg a Psalm.
Legend has it that a teenage Mozart heard Allegri’s Miserere being performed in the Sistine Chapel on the Wenesday of Holy Week.  Writing it down and performing it elsewhere was punishable by excommunication.  Later that day, however, he wrote it down entirely from memory, returning to the Chapel that Friday to make minor corrections. Some time during his travels, he met the British historian Dr Charles Burney, who obtained the piece from him and took it to London, where it was published in 1771. Mozart was summoned to Rome, but instead of excommunicating the boy, the Pope showered him with praise for his feat of musical genius and the ban was lifted.
(Source: zenmoments.org) 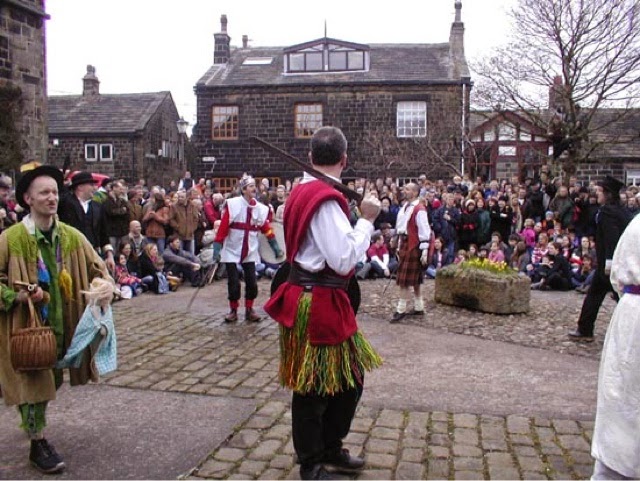 3.  Become a Pace Egger.
In English villages (especially in Lancashire and the Calder Valley) 18th-century villagers would still have been putting on the traditional Pace Egg Plays.  This was a traditional pantomime-type play that involved a battle between St George and a character called Old Tosspot.  Other characters might include: The Lady Gay, the Soldier Brave, The Noble Youth, The Doctor, Betty Brownbags, Bold Slasher, The Fool, and (later) Lord Nelson.  The Pace Eggs themselves were carefully preserved in onion skin, and children had egg-rolling races down the hill.  Pace Egg Plays started to die out with the Industrial Revolution, but have since been revived in their traditional heartlands.
(Source: http://www.timetravel-britain.com/articles/history/pace-egging.shtml)
4.  Discover an Island.
The island known as Easter Island or Rapa Nui - now famous for its stone heads - was first discovered by Europeans on Easter Sunday ( 5th April) 1722.  Dutch explorer Jacob Roggeveen was the man.  By the time Roggeveen arrived, it was already deserted of most of the Polynesian civilisation that created the giant heads.  Nowadays, it is a UNESCO World Heritage Site.
(Source: Wikipedia, National Geographic) 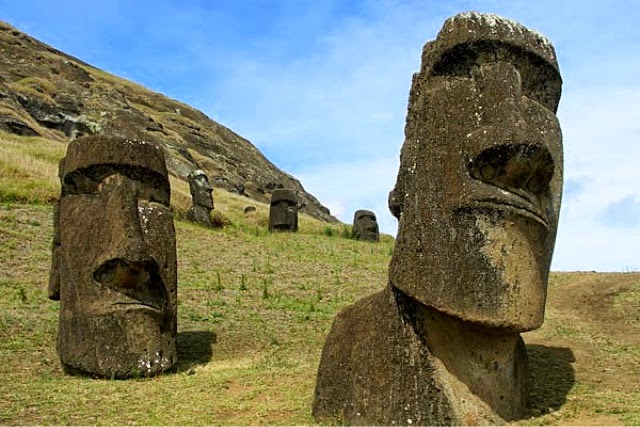 5.  Celebrate with the Doge.
Holy Week and Easter celebrations seem to have been particularly spectacular in Venice.  And the most striking of all was the Good Friday procession.  It was made up of clergy with flaming torches, who carried the Sacrament on a bier covered in black cloth out of the church, through the street and back into church again.  The Sacrament was then sealed in a tomb with the
Doge's ring, and not brought out again until Easter morning.  On this day, another procession of clergymen fetched the Doge from his palace and escorted him to church, where there was a formal "knocking on the door" ceremony.  The whole procession then entered the church, where they would receive the Blessed Sacrament.
(Source: http://archive.thetablet.co.uk/article/15th-april-1911/9/holy-week-and-easter-in-st-marks-venice-in-the-eig)
So there are five suggestions to be going on with.  See how they measure up with your weekend!
I wish all who are celebrating a very Happy Easter!
18th century Easter Good Friday history Holy Week
Location: Clayton Clayton