May 15, 2013
Last time, I promised you a tour of historical sites in Japan that relate to my research when writing my historical fantasy novel, Silver Hands.  However, when I looked at my scapbook of my trip to Japan with Oku Japan (formerly Oxalis Holidays) in 2011, I realised there's far too much to fit into one blog.  So I'm dividing it into two parts.  This is the first. 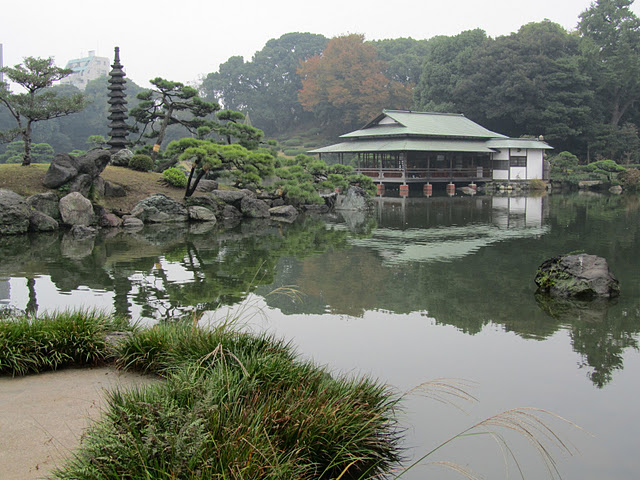 The first place I'd like to mention is Kiyosumi Gardens in Tokyo.  It was one of the first places I visited in Japan and I instantly felt, "This is Taro's garden!"  There was even a man in a kimono sitting on the veranda to the tea house you can see in the picture.  The garden was originally part of the residence of Edo period business magnate , Kinokuniya Bunzaemon, and later (1716-1736) part of the Edo residence of the Lord of Sekiyado castle.  So extremely appropriate for Silver Hands.  I can definitely picture Margaret and Taro walking here. 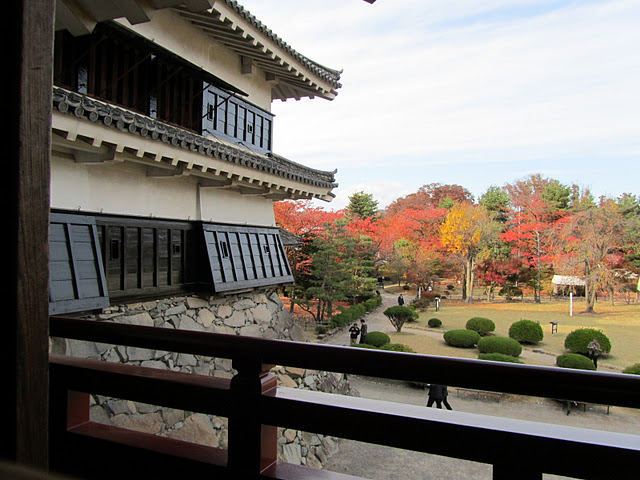 Another site is Matsumoto Castle.  This was the first of two castles I visited.  It has its historic 5-storey guard tower, but no longer has its manor house residences.  (As opposed to Kyoto's Nijo Castle, which has its mansions but not its guard tower.  Together, they build up a complete picture of castle life).  Some of its exciting features include its secret floor (invisible from the outside) the 4th storey with its private internal room   for the lord of the manor to stay during emergencies, and the moon-viewing tower.  Perhaps Taro might hold a moon-viewing party here? 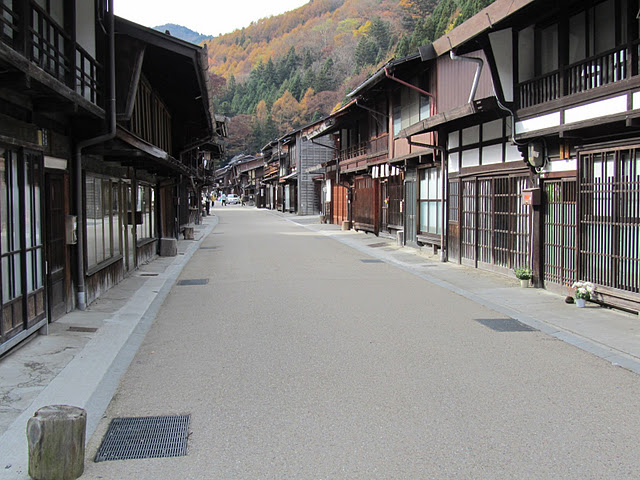 And finally for this blog, my favourite place in the whole of Japan: the post-town of Narai on the Nakesendo Highway.  Nakesendo was one of the main highways to Edo (Tokyo), and Narai and other small towns like it flourished by offering hospitality to travellers.  A lot of old samurai-style houses have been preserved, and it's easy to imagine the ordinary people of Tokushiro living in a place like this, or Margaret being taken to an inn very much like the ones I stayed in, with a sunken hearth, sliding paper doors and rows of shoes in the hallway. 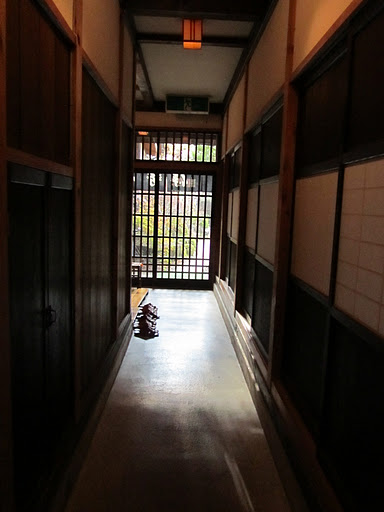 Next time, we'll go across the nightingale floor and visit some monks in the mountains...